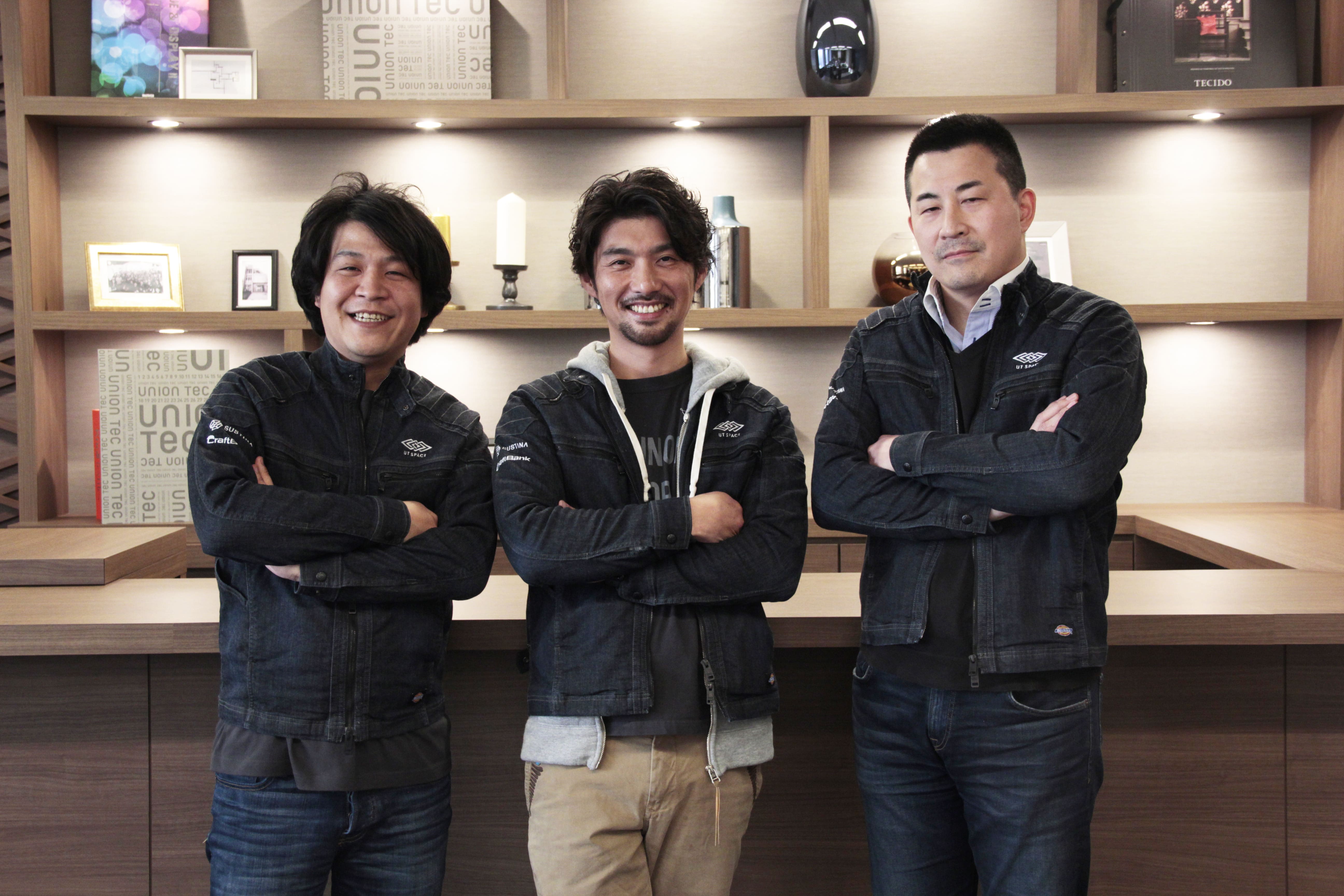 Since UNION TEC was established in 2000, the company has designed and constructed more than 6,000 offices and shops as an interior construction company in Japan. The company launched an online matching platform called “SUSTINA” in 2016 which was created to help connect the need of general contractors and craftspeople using an online platform. Today, “SUSTINA” has more than 7,000 corporate users and 1 million-page views per month.

The construction industry is the second largest market in Japan across all industries, there is an industrial scale of more than 510 Billion USD (approx. 51 trillion JPY) in a year. However, our peers in this industry is extremely closed community which has led to losing a lot of the opportunity’s available. Because of this, most of the companies cannot assign the demand and craftspeople cannot obtain the jobs in efficient manner. This platform will eliminate the issue and change the environment and processes to flow smoother.

This founding will help the company to accelerate improvement of the services and products at maximize level.

UNION TEC was founded by Yusuke Okawa in Japan in 2000 as an interior construction company, Since, 2016 stated to online matching platform ‘SUSTINA’( https://sustina.me ) in all over Japan. The company now employs over 120 people and operates in Japan. Youngji Han (ex. Executive manager of Recruit Holdings Co., Ltd) is CEO since Aug 2018.