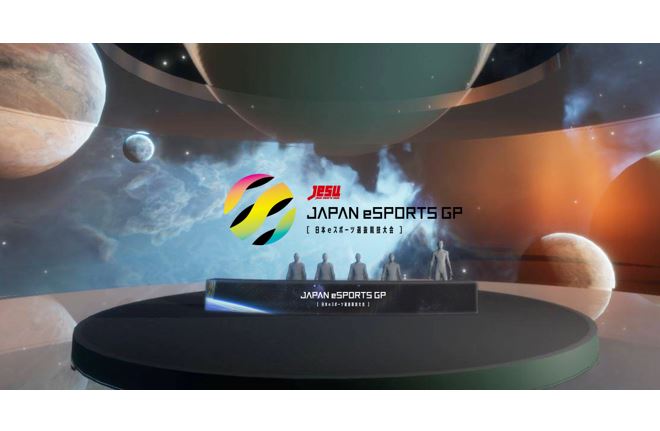 Due to the ongoing Covid-19 situation , Japan eSports Grand Prix will leverage the characteristics of “eSports” as an entertainment content which can be enjoyed online and will propose a new experiential value in watching eSports.

The event will be completely online, utilizing the cutting edge technology of the photorealistic virtual studio solution,「Zero Density」 as well as AI live translation in 3 different languages, (English,Chinese, Korean ) to stream throughout the world.