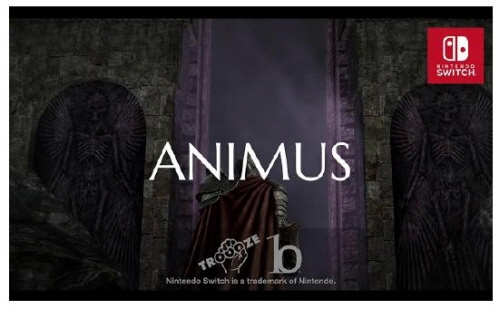 Learn attack patterns, wait for the perfect timing, and deal the final blow!

Action-RPG Animus sets up the “Advocate’s Shadow” in the Rift Boss stage of its latest update.

TROOOZE has announced an update on April 26th, 2019 (Friday), adding the “Advocate’s Shadow” in the Rift Boss area, and its equipment, to the action-RPG Animus (developed by TENBIRDS Corp.).

Animus was featured on the Nintendo Switch E-Shop of North America on Jan. 19th, 2019.

Confined to the Rift, the Advocate’s Shadow is swifter and stronger than any other boss. If you are not fully prepared, you can turn into mist at just a single slice of its tachi.

Choose the most suited weapon and armour, considering the boss’s attributes and weakness.

Players also must learn diverse attack patterns of the Advocate’s Shadow, dodge its deadly hit, and find the right timing to deal attacks.

Though a difficult fight, defeating the Advocate’s Shadow will reward you with a new tachi and its armour.

Each boss has different attributes and weaknesses, so select your equipment wisely before jumping into battle.

Increasing character stats in the Proficiency menu will be helpful in defeating bosses.