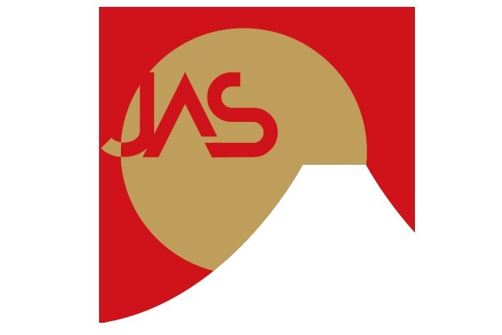 After holding a general vote on a new JAS mark for special standards, the Ministry of Agriculture, Forestry and Fisheries (MAFF) has chosen the following design.

The MAFF would like to thank everyone for the large number of participations.

To convey the idea of reliable Japanese quality at a glance both in Japan and abroad, the MAFF combined a simple design of Japanese symbol- Mt Fuji and the outline of the sun in Japan’s national flag.

The contents of each individual standard are written at the base of Mt Fuji.

Ministry of Agriculture, Forestry and Fisheries   About JAS Standards:http://www.maff.go.jp/j/jas/jas_kikaku/ jas_soudan@maff.go.jp

SOURCE The Ministry of Agriculture, Forestry and Fisheries of Japan