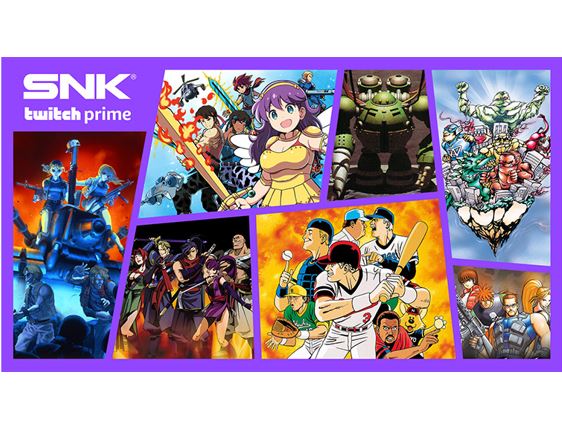 The first wave of games began with seven titles which became available from May 2020, and now the second wave begins with an additional seven, specially selected titles such as METAL SLUG 2 and SNK 40th ANNIVERSARY COLLECTION, starting July 28th, 2020. More games will be released in the future so stay tuned!

*You must be an Amazon Prime member in order to download.
*The available games are their western versions.

The second wave of titles includes the following:（Beginning on July 28th ,2020）

KING OF THE MONSTERS

The first wave of titles include the following:（Available starting May 27th, 2020）