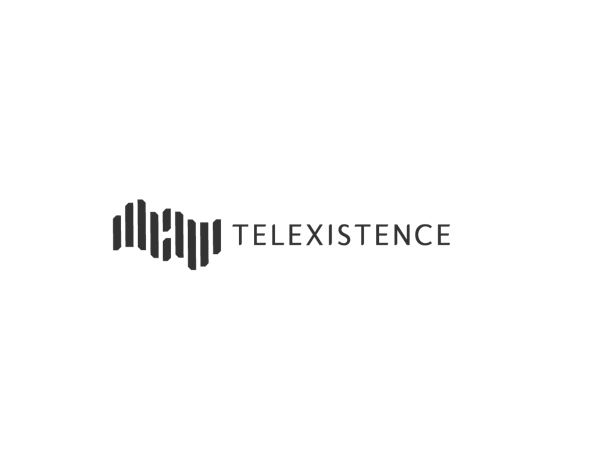 Telexistence Inc. (Headquarters: Minato-ku, Tokyo; CEO: Jin Tomioka; hereinafter referred to as TX Inc.) has appointed Takeo Kanade as its Artificial Intelligence Technology Advisor. Takeo Kanade is U.A. and Helen Whitaker University Professor at Carnegie Mellon University in the U.S. and is a world-renowned scientist in a wide range of fields including artificial intelligence and robotics.

TX Inc is confident that Dr. Takeo Kanade’s knowledge, experience and network will be crucial for not only the company’s success but also be an essential factor for Japan to again be at the forefront of technology in the world.

In conjunction with the announcement, we have created an advisor’s page on our website. Please find the advisor’s page here, https://tx-inc.com/en/advisor/

“I feel confident that by having a product that combines the controllability of robots with a futuristic technology like Telexistence together with a solution that enables implementation of that product into a scene so intimate to everyday human life like a storefront, can be the next breakthrough that shapes our near future. I look forward in seeing TX Inc’s continuous innovation and solid technological advancement. “

Takeo Kanade is the U. A. and Helen Whitaker University Professor of Computer Science and Robotics at Carnegie Mellon University in the US, Invited Distinguished Professor, Institute for Advanced Study, Kyoto University, and Senior Advisor at Center for Advanced Integrated Intelligence Research, RIKEN, in Japan. He received his Doctoral degree in Electrical Engineering from Kyoto University, Japan, in 1974. After holding a faculty position in the Department of Information Science, Kyoto University, he joined Carnegie Mellon University in 1980. He was the Director of the Robotics Institute from 1992 to 2001, and a founding Director of Quality of Life Technology Research Center from 2006 to 2012. He also founded the Digital Human Research Center in Tokyo and served as the founding director from 2001 to 2010.

Professor Kanade works in multiple areas of robotics: computer vision, multi-media, manipulators, autonomous mobile robots, medical robotics, and sensors. Dr. Kanade’s name is associated with several well-known systems and algorithms, most notably: the NAVLAB Autonomous Driving Car Project which led to the “No Hand Across America” demonstration in 1995; the Lucas-Kanade optical flow algorithm as one of the most fundamental and widely used algorithms in computer vision; and the EyeVision, a movie Matrix-like replay system used in Super Bowl XXXV, as a then-new currently-popular multi-camera sport media. He is one of the top computer scientists in terms of impact factor (h-index) with his more than 300 journal publications and more than 100 thousand citations.