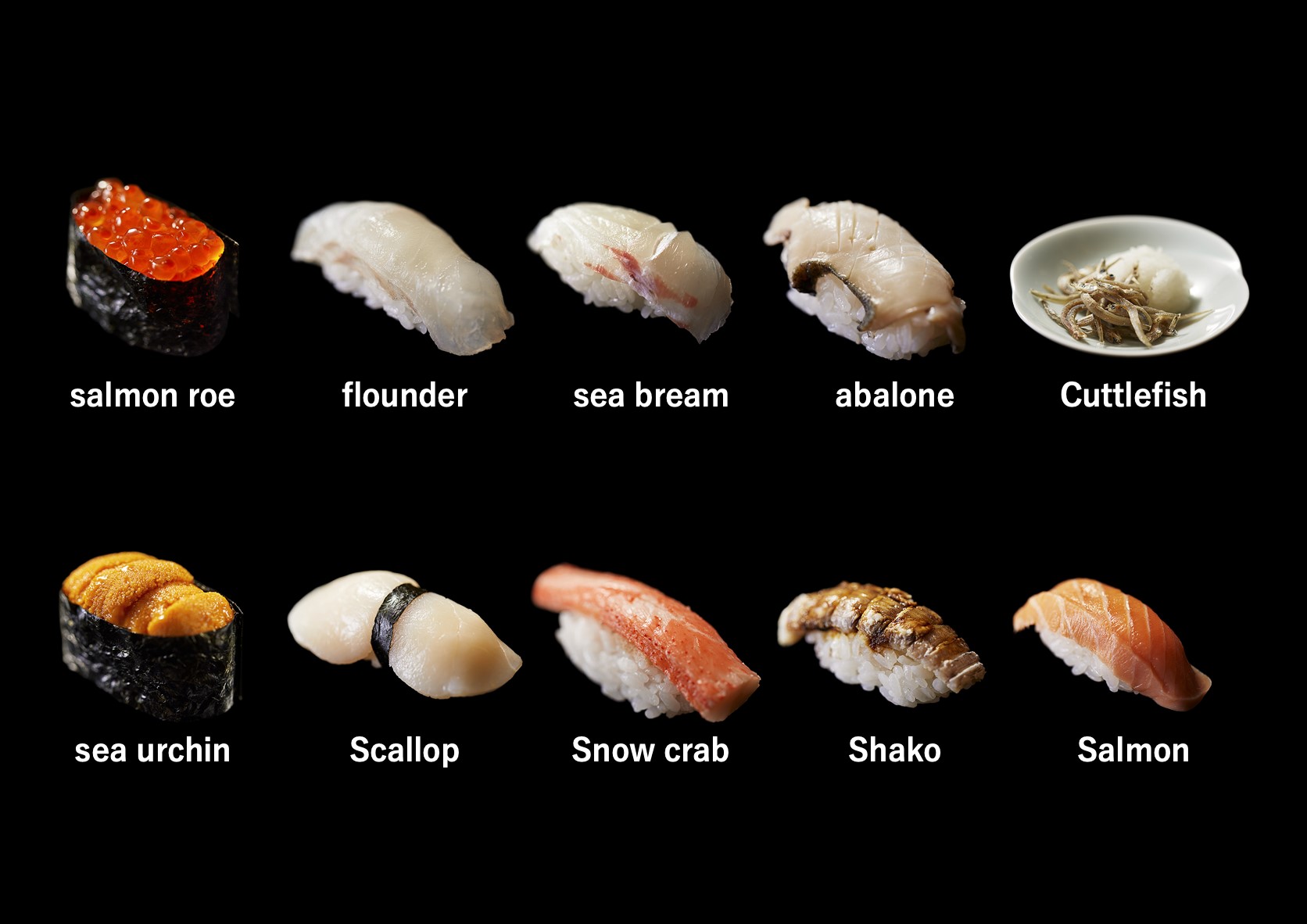 This campaign aims to warn about the possibility that climate change will affect marine habitats and dramatically change menu at sushi restaurants. In the campaign, euglena Co. has illustrated a forecast of a future* in which certain kind of sushi ingredients will disappear from the ocean around Japan due to a possible climate change, and on a special website (https://euglena.jp/sushi), has announced the 9 ingredients that are at risk of disappearing in the near future. The website visitors can book the date assumed to be the last day each sushi ingredient will be served at Ginza Kyubey. These sushi ingredients include familiar items such as cuttlefish, shako, salmon and salmon roe, scallops, sea urchins, abalone, flounder, sea bream and snow crab.

* This forecast is based on a report by a supervisor of this campaign, Professor Shinichi Ito of the Atmosphere and Ocean Research Institute, the University of Tokyo.

euglena Co. listed on the first section of Tokyo Stock Exchange (Ticker: 2931), is the first biotechnology venture company in the world that succeeded in outdoor mass cultivation of microalgae “Euglena” in 2005. We currently operate a Healthcare Business for marketing “Euglena” functional foods/cosmetics and an Energy & Environment Business promoting R&D for biofuel production.
https://euglena.jp

Ginza Kyubey is a Japanese prestige sushi restaurant in Ginza, Tokyo with an over 80-year history that was ranked number one in Japan and number three worldwide by LA LISTE 2018, a website with a selection of restaurants from five continents .

euglena Co., under its corporate philosophy of “Make People and the Earth Healthy,” seeks to address global environmental issues, food problems, and many other social challenges through its business activities.

Photos on this release can be downloaded from URL below.
https://www.dropbox.com/sh/xxp6lynu75dp9qs/AABX-ICYoUVKnNExK-AWO3yTa?dl=0