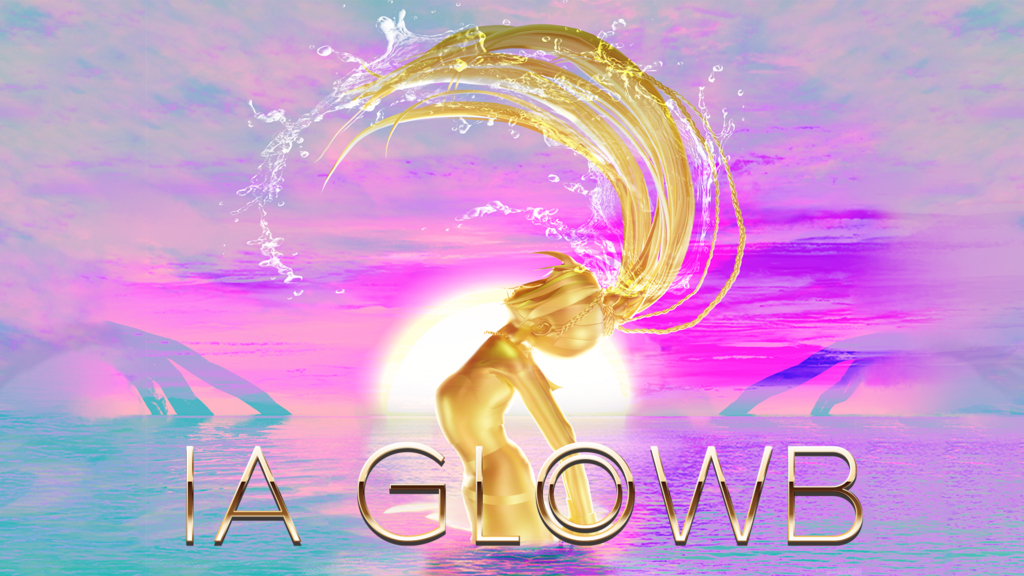 Having over 1 billion views on related videos, and attracting more than 30,000 people in the world tour of 12 cities around the world, “IA” the virtual artist goes global as “IA GLOWB” the AI artist on her 10th anniversary. And today, she is releasing two songs, “REZONA” and “Into the night” simultaneously.

“IA” has experienced many overseas performances and event appearances, and the fan community has grown all over the world. In addition to these activities as “IA”, the ever-evolving AI artist “IA GLOWB” was born in order to be more active globally on this memorial 10th anniversary,

The digital single “REZONA” being delivered today has become a regular at ULTRA MUSIC FESTIVAL in each country, and “KSUKE”, one of Asia’s leading DJs, was in charge of composition and sound production. Also “Into the night” released on the same day,, gu^2, who is active globally as a DJ and TrackMaker, and virtual artist “HIPPI”, a bilingual singer-songwriter familiar with IA, wrote the lyrics and composed the song, and also participated as a vocalist.

Moreover, we have released a special music video that connects “REZONA” and “Into the night” on IA GLOWB’s Youtube channel, so please have a look as well.

Over 1 billion views on related videos.

30k audience for the world tour held in 12 cities.

IA debuted in 2012 as a virtual artist with a soul. A uniquely talented virtual artist with incredible performance and singing abilities. IA has released 9 singles and 8 albums to date. Song contributors include big name artists such as SUGIZO (LUNA SEA / X Japan), Shinichi Osawa (MODO GROSSO), KOHH, TeddyLoid and MINMI.

In 2015, she held her first solo live, PARTY A GO-GO, with the theme of co-starring virtual and real artists. This live show was a spectacular success both at home and abroad, and as a result, it ended up developing into a world tour in 12 cities such as Los Angeles, New York, London, Shanghai, Hong Kong, Mexico City, Costa Rica, Melbourne, Montreal, Chile, and Madrid with a total of over 30,000 attendees. In addition, her film concerts were featured in more than 300 cities around the world. She also appeared at the BILIBILI MACRO LINK music festival held in Shanghai. The number of simultaneous global viewers reached over 720,000.

In 2018, a musical live show ARIA was announced. The show blended music, art and technology to create a new form of entertainment shows. The show started at a digital art festival in Enghien-les-Bains, France, and was a success in Japan and the United States.

IA was appointed to be the first executive committee of the 2018 IOI (International Olympiad in Informatics), which was held in Japan and involved over 87 countries. She was also the AI attendant for JR East, and the image girl for the largest car racing event in Japan – the SUPER GT.

IA’s voice is generated with voice synth software based on anime song legendary artist, Lia. IA’s voice bank was a number 1 hit on Amazon rankings on its release week, which was highly acclaimed by both the industry and fans. IA’s voice is available in the VOCALOID™3 Library (IA – ARIA ON THE PLANETES and IA ROCKS) and the CeVIO Library (Japanese Talk Voice / English Song Voice).

IA related videos has generated over 300 million views, with the latest song Conqueror generating over 20 million views. IA, with futuristic unmatched presence and character, is rocking the scene across the globe.