In Samurai Challenge, players use a VR headset and controllers to fight through hordes of swordsmen, spearmen and mounted troops in virtual recreations of battlefields on which Samurai fought.

Players move their body to dodge projectiles, and use the VR controllers to block incoming strikes and slice down their adversaries.

At the end of each mission, their score and playing style will be compared with that of famous historical samurai.

A brief look at selected stages 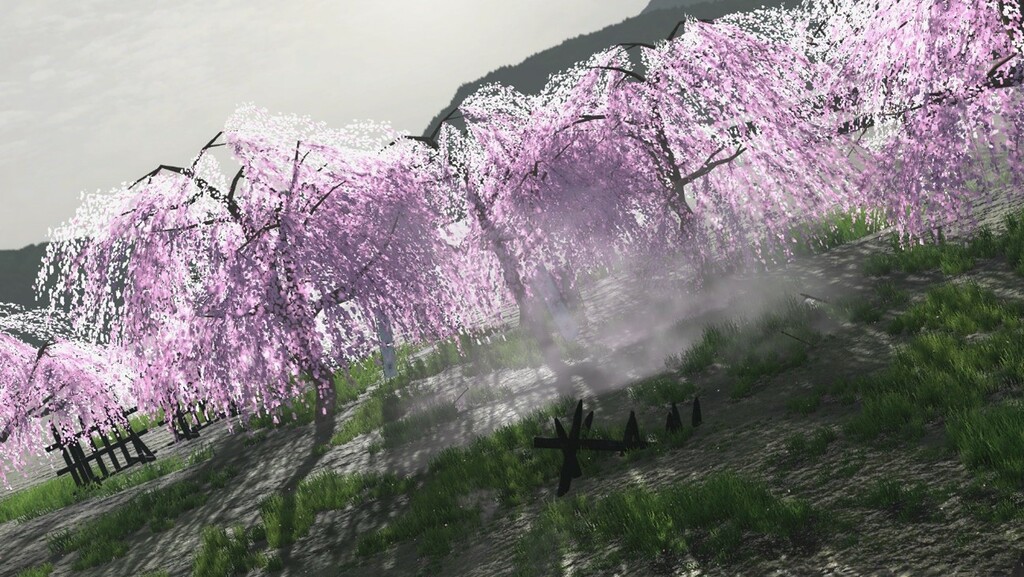 “Paint It All Red” 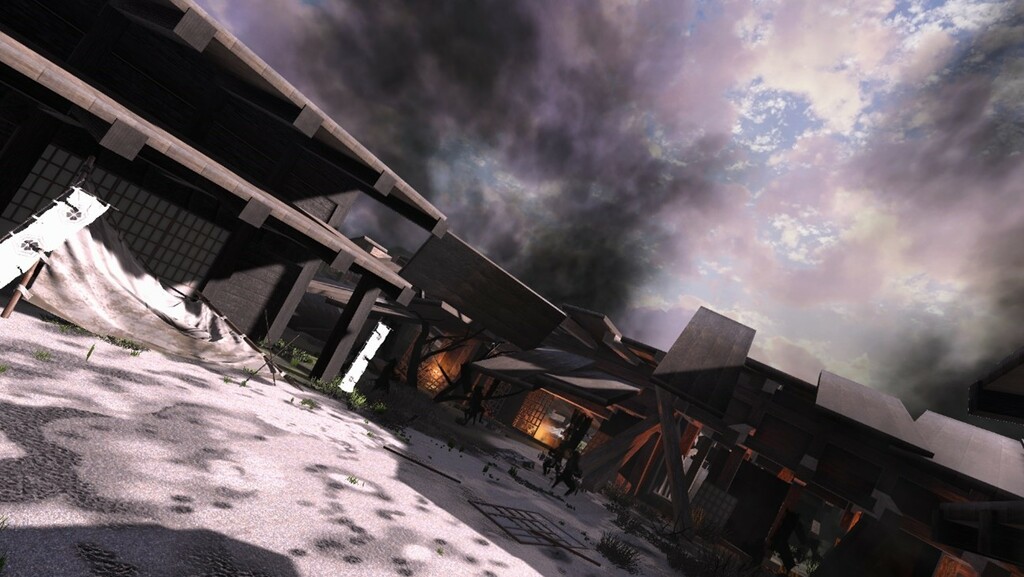 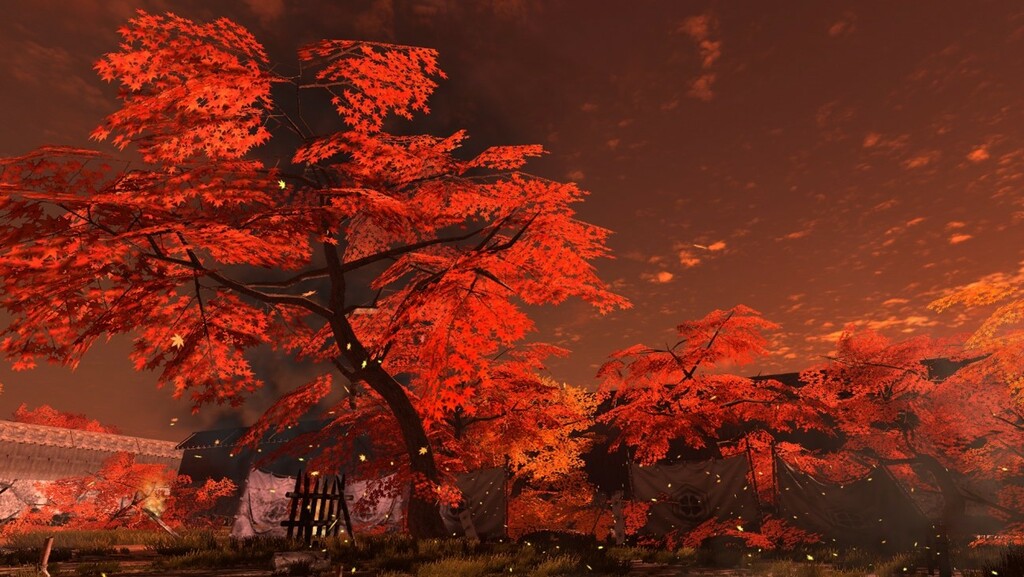 “Assault in the Dark” 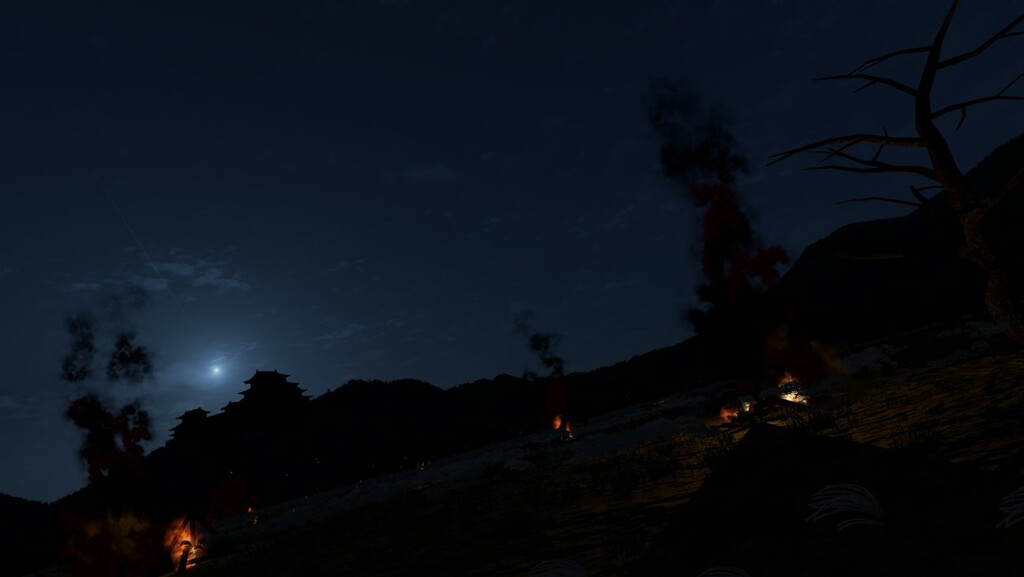 A brief look at enemies and gimmicks 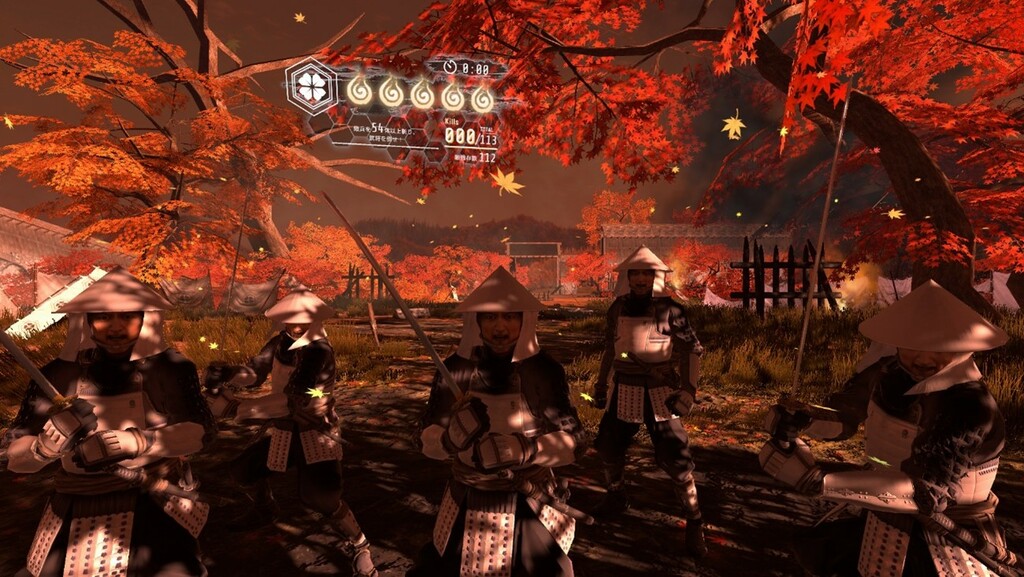 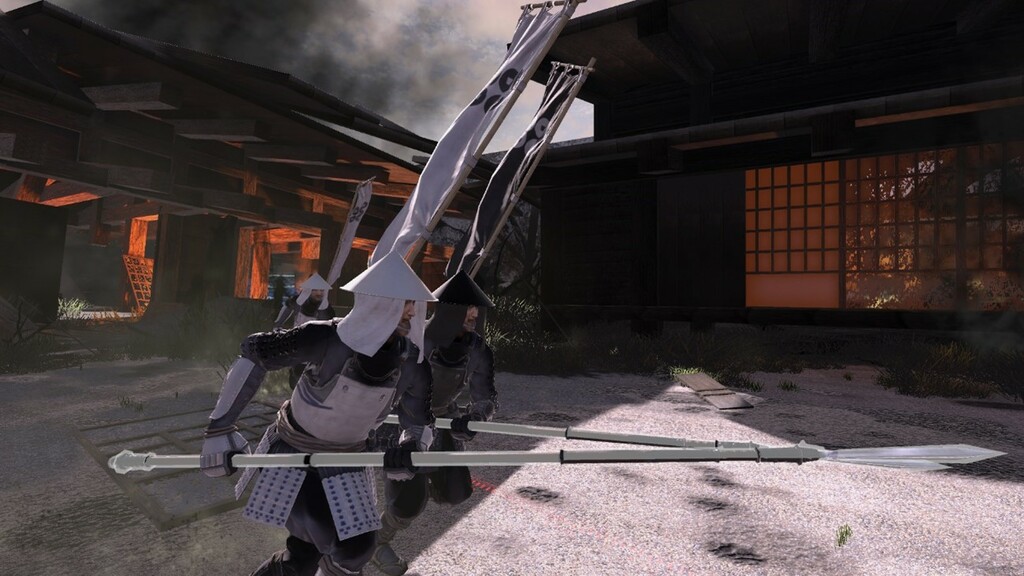 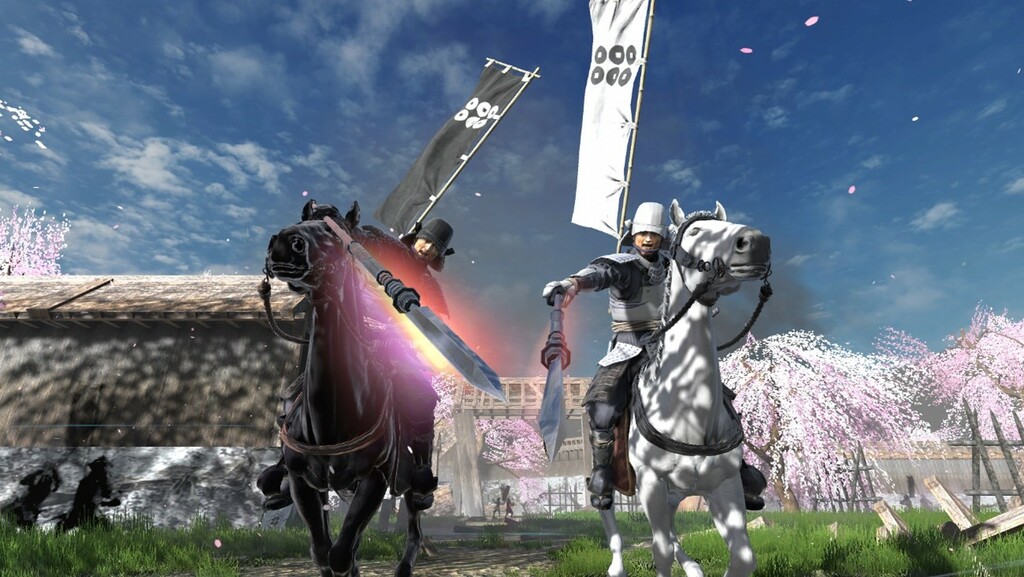 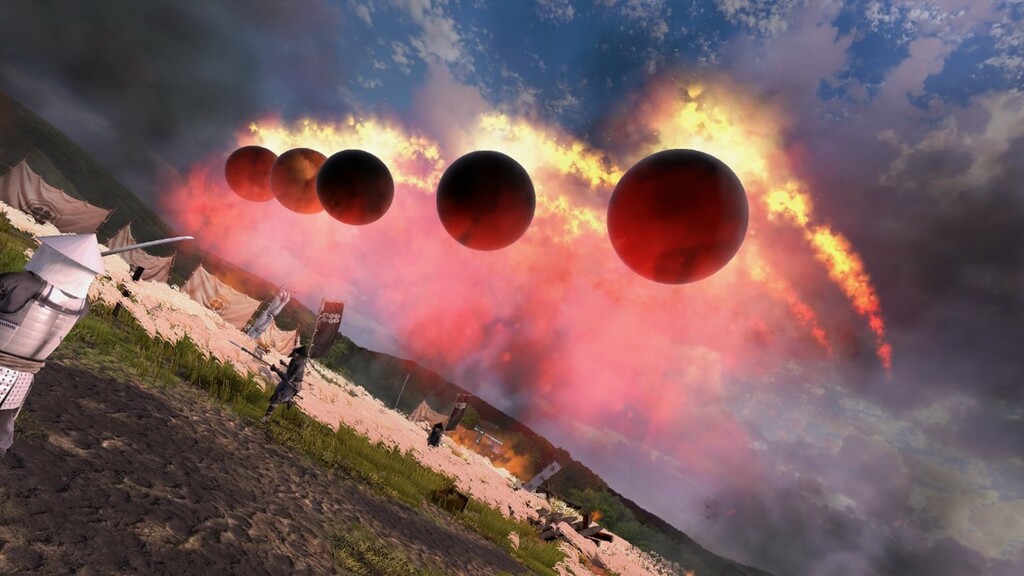 In Samurai Challenge, players may choose between different types of weapons, each with their own playstyle. 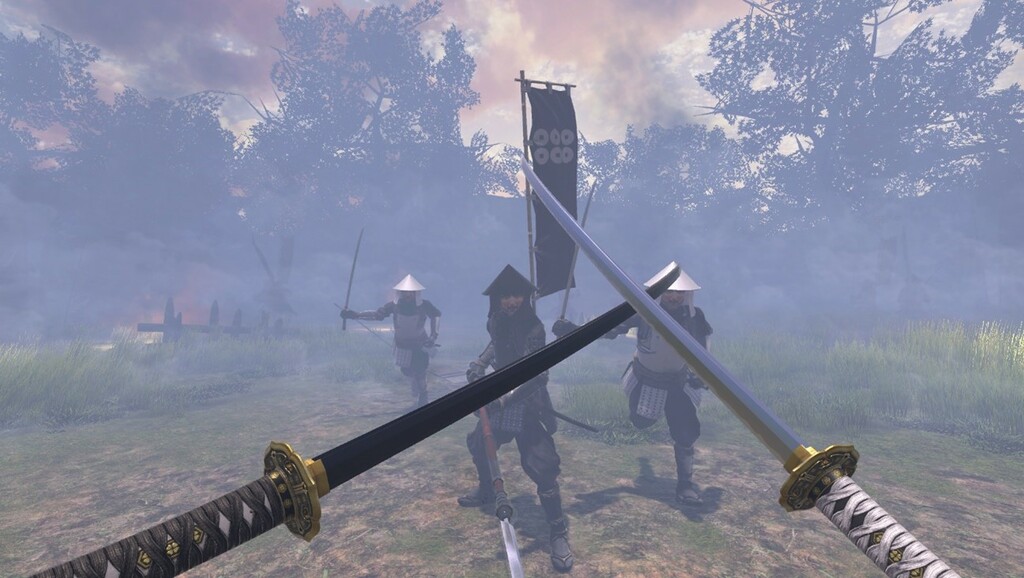 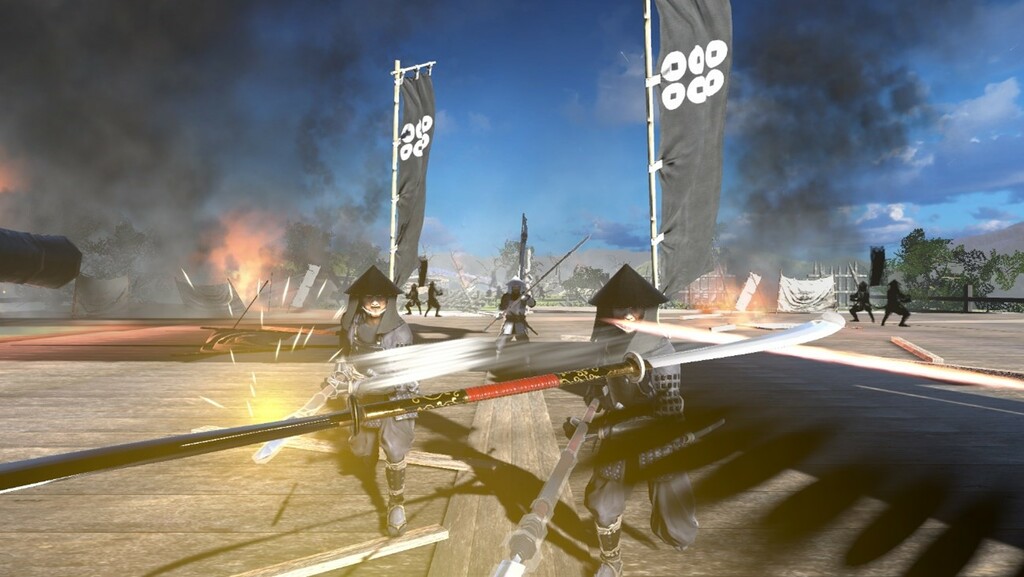 About the Company: xeen Incorporated is a software company based in Osaka, Japan that develops a wide array of products including console- and arcade games as well as smartphone- and web applications, just to name a few. Since its founding in 2006, xeen has been tirelessly serving ever-diversifying game markets overseas as well as the domestic market.