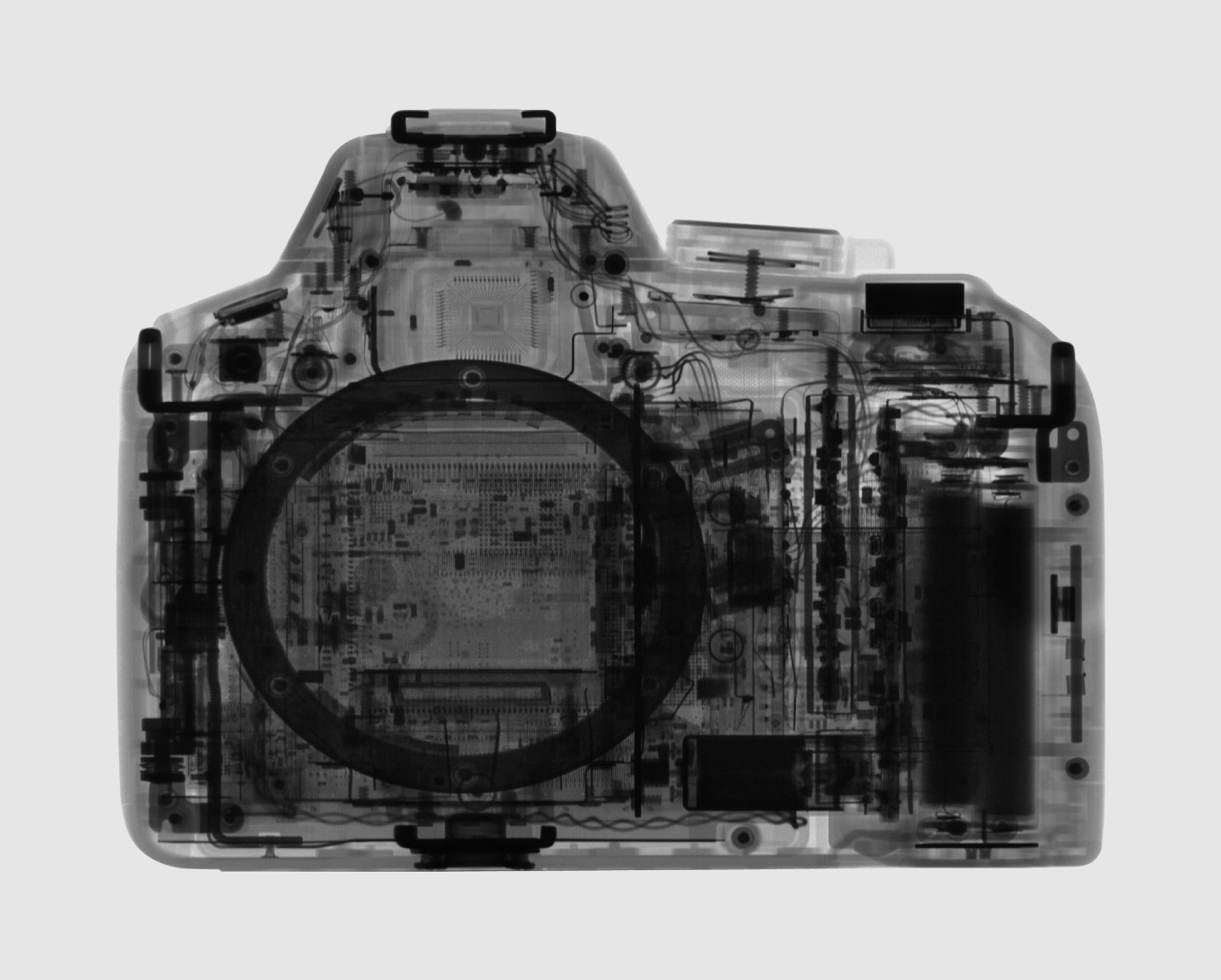 In 1895, Wilhelm Roentgen discovered the form of light energy with unknown characteristics and named it an “X-ray”. X-ray enables us to see inside structures or deformities in an object without destructing it, and is widely used in various field like, medical, airport security, and manufacturing industries.

ANSeeN, originated in Shizuoka university as a startup company, pursuing the vision of “Making Invisible Visible”. We are challenging ourselves to resolve people’s anxieties by visualizing invisibles through exploiting the characteristics of X-ray. ANSeeN targets the world’s first mass-production of large-size X-ray flat panel detectors (FPD) with photon-counting capability (a technique that captures each discrete photon, the elementary unit of X-ray).

Apart from use of X-ray in medical and airport safety, manufacturing industries are in dire need of faster and accurate X-ray imaging. Electronics is embedded in everything we use in our daily life and some are crucial like stereo cameras or LiDar in self driving systems. To prevent fatalities due to defects in the components used in such applications, we would like to contribute to the safer society through the means of the X-ray image sensors which can thoroughly find defects in the electronic components during manufacturing process.

In addition to the financing, ANSeeN announced to have Michael Harsh (former CTO of GE Healthcare) and Yukiya Hattori (vice-chief engineer of R&D center, Hitachi Power Solutions) on board as technical advisers to accerelate the development.

Michael Harsh is a senior adviser on medical equipment industry in McKinsey & Company as well as an individual investor.
Joined General Electric in 1979. He had been leading development of X-ray, ultrasonic and magnetic imaging technology for years.
Then he supervised $16 billion business as CTO from 2009 to 2015.
In parallel, he supported a lot of technology-based startups as executive adviser of GE Ventures.

Applications that are going to be leverage   this technology are in medical,  nondestructive evaluation and security  applications where material decomposition will continue to evolve as a needed application.

Most large scale commercial x-ray imaging detectors are an indirect integrating detector with a scintillator that is used to convert an x-ray photon to many visible light photons that are then detected using a photo diode. It works well for current gray scale imaging, but there are alternative methods that provide greater insight into the photon characteristics that make up that image. There is another class of detectors that directly convert an x-ray photon to hole-electron pairs that are then swept to electrodes, counted and analyzed to much better characterize the x-ray photon that was detected. ANSeeN’s direct conversion technology does this by using a PIN diode CdTe structure that controls leakage currents under a wide temperature range and can deliver up to 100 times the count rate over conventional CdTe direct conversion devices. Photon counting detectors are the next generation of x-ray detectors. They offer the ability to bin each photon that is detected by spatial position as well as energy. Additionally, since each image is counted, the electronic noise of the system should be zero and the noise will be dominated by Poison statistics and is determined by the number of photons that make up the image. ANSeeN’s advantage is its capability to image at a hight count rate and therefor more x-ray flux in a given image for the same exposure time. Applications that are going to be leverage this technology are in medical, nondestructive evaluation and security applications where material decomposition will continue to evolve as a needed application. Medical application will allow a much better discrimination of soft tissue, bone, iodine contrast and implants. For security applications, photon counting can play a role in material decomposition for the detection of explosives. As additive manufacturing continues to grow, the ability to validate the printed component to assure compliance to print in both size and material composition will drive further adoption of photon counting technology as now images will be seen and analyzed based on the ‘color’ or spectrum of the image. X-ray systems will continue to evolve from today, where x-ray photons are detected, to the future, where every x-ray photon is counted and its energy as well as spatial position recorded for in-depth insight into the characteristics of what is imaged.

Joined Hitachi Ltd. in 1984. After experiencing technology development of nuclear fusion and accelerator system, he had engaged in technology developement of quantum beam measurement from 2006. As a vice-chief engineer, he had led research and development based on the projects ran by Japan Ministry of Economy, Trade and Industry (METI) and Japan Ministry of Education, Culture, Sports, Science and Techonology (MEXT).

Although compound semiconductor-based photon-counting X-ray sensors have been developed by other groups, their field of application is very limited because producing large size sensors was difficult due to the significantly high cost and the non-uniformity of the surface. In contrast, ANSeeN has already established sensor tiling techniques realizing both drastic cost down and high uniformity. I believe ANSeeN’s sensors will contribute to the safe and secure society through enabling more accurate inspections to huge metal components constituting vehicles and railways in the future.

We have developed a high-performance LSI for X-ray sensors which handles information from each individual photon. It can achive more than 10 times the higher contrast than conventional sensors. And it enables automatic inspections of electronic components and earlier diagnoses of diseases.

Because large compound semiconductor crystals are quite expensive, X-ray image sensors utilizing such crystals have been adopted to very limited field of applications, for example, astronomy satellites.

We have established laser techniques to realize large area sensors by paving small but low cost and uniform crystals without any gaps, which broaden the field of application.